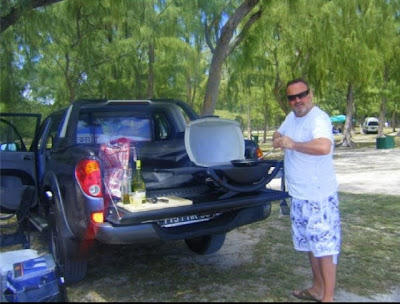 Paul Freeman could be considered a benefactor of American doctors. He has dedicated much of his life to alleviate their potential back problems by fraudulently thinning their wallets.

Freeman, along with Anil Knoli, was the architect of the remarkably successful Ocean-Seed (Ocean International Marketing/Seed International) scam, which brought in hundreds of millions of dollars. Wine was one of its main strands, firstly Champagne and then Bordeaux. Although the main office was in Rotterdam, there was an office in London's Mayfair and Ernest Saunders of
Guinness fame was for a while employed as a consultant. 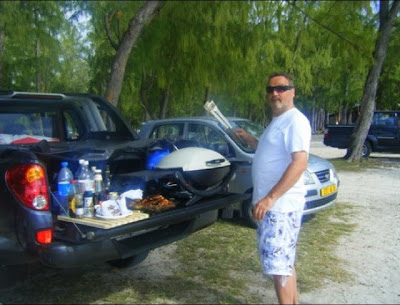 Paul Freeman too busy with the BBQ (full-time job!) in Mauritius
to acknowledge or attend court case in Tennessee

In September 2009 Peeler was induced to invest $100,000 in stock of British Medical Trust Company, which was alleged to participate in a joint venture with Apollo Bramwell Hospital’ (Moka, Mauritius). In April 2010 he was told that ‘his initial $100,000 investment had appreciated to $149,819.67'.

Although the British Medical Trust Company Ltd sounds impressive, the reality is rather different – ‘to date Peeler has failed to find any legitimate business function of BMTC. It maintains no registered agent or office in Mauritius and seemingly operates on the whim of its agents, specifically Freeman and Ferreira. Its phones do not operate. It is not registered in Tennnessee, and it is not registered to sell securities with the SEC or Tennessee Securities Division.
In essence BMTC only exists on paper – the paper provided to Peeler from Ferreira and Freeman to induce the transfer of assets. It is reasonable to believe BMTC is a shell entity used to assist the individual Defendants in perpetrating this fraud with any funds distributed among them.’ 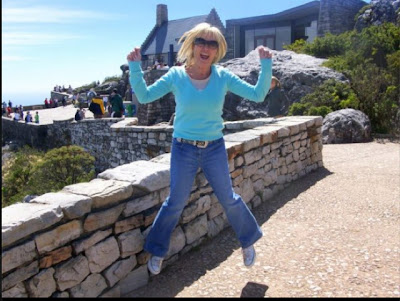 ‘Freeman and Ferreira, by mail, facsimile, phone, and in person, disseminated false and fraudulent information in order to induce Peeler to purchase stock.’ ‘Fraud and negligent misrepresentation constitute a part of the defendants’ statutory violations. The inappropriate conduct of the defendants was plainly meant to induce Peeler to relinquish funds while receiving no benefit whatsoever. Defendants delivered fraudulent documents and information relating to his “investment” and, after several failed attempts to gain more money, went silent and nearly disappeared. Peeler ceased receiving any correspondence from the Defendants and has not received any return of the funds.’ 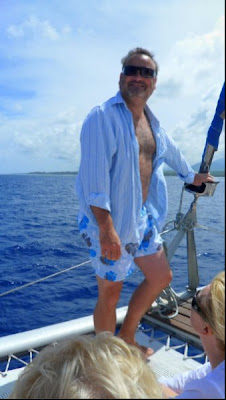 Peeler filed his suit on 24th October 2011. Although the Defendants were served with process around 4th March 2012, ‘to date, have failed to answer or otherwise defend this suit’.

Wines World Wide Ltd was incorporated 1st July 2013. Its registered office is 23 Admiral House, Rivergate, Peterborough PE1 1ES, United Kingdom – given on 192 as an address for Paul Freeman but not on Electoral Roll. Paul Freeman is the sole director and is also is the sole shareholder with 100 shares@£1.

The company appears not to have fired up yet – there is no website. It is
not known whether Freeman will be present in Peterborough or from wherever the company will trade. If he does spent time in Peterborough or the UK he will need to install a good boiler to keep himself, after spells in Monte Carlo and Tamarin in Mauritius, and his telesales staff good and warm.

I would certainly run a mile from any enterprise that involved Paul Freeman.

* Source for information about Tennessee case: Order granting motion for preliminary injunction issued by US District Court for Western District of Tennessee 14th November 2012 by Daniel Breen, US District Judge. 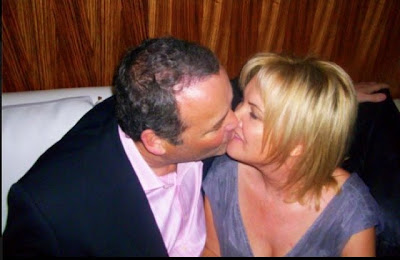 A duo of fraudsters: Paul and Beth Maria Freeman