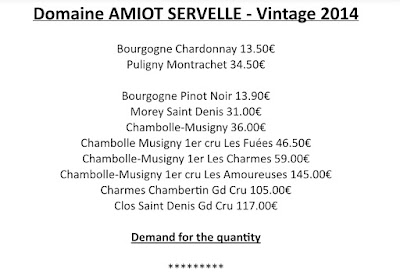 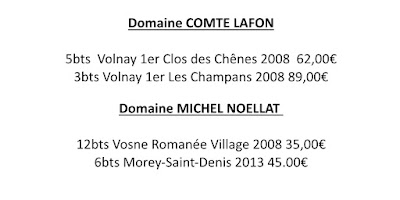 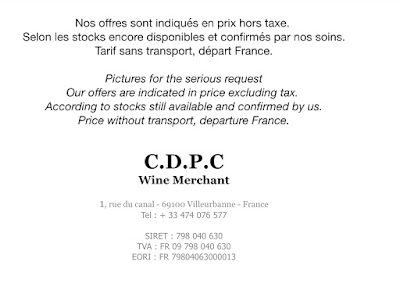 Anyone offered wine by Olivier Uguen and his companies would appear to be wise to decline to do business with him.
Posted by Jim's Loire at 08:55 4 comments: