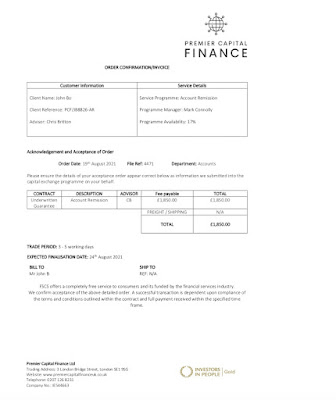 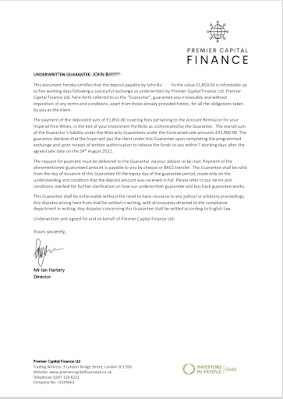 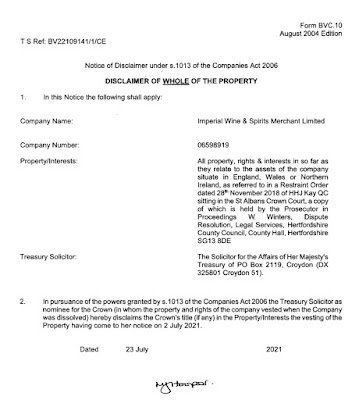 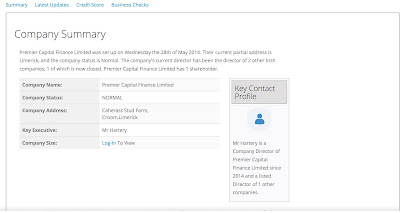 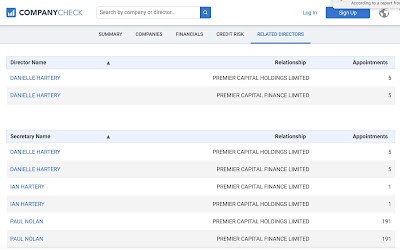 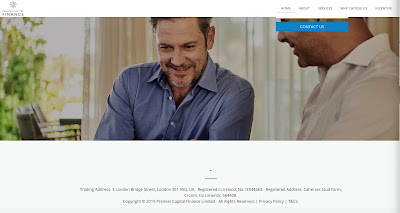 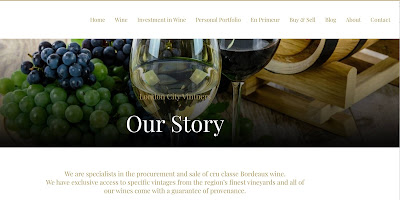 There are times when you just have to salute and admire the eye-watering progress made by a young company. Step forward Alex John Bond's London City Vintners Ltd. The company was formed on 19th August 2019. Bond became a director on 19th November 2019. Just four months later the UK and the rest Europe was in lock down due to the COVID pandemic. 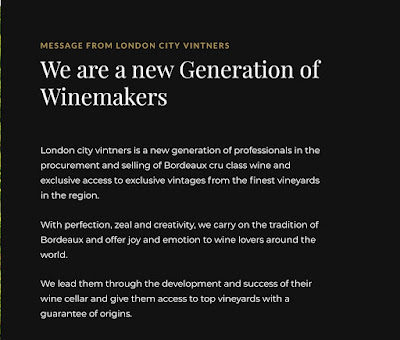 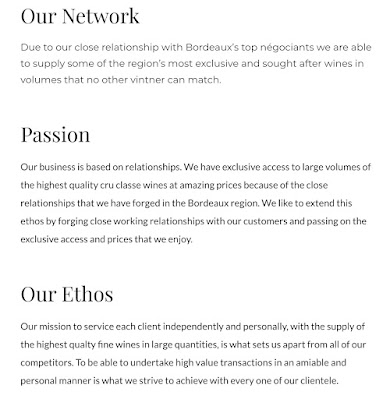 One has to wonder why long established UK merchants haven't managed to negotiate similarly favourable deals... 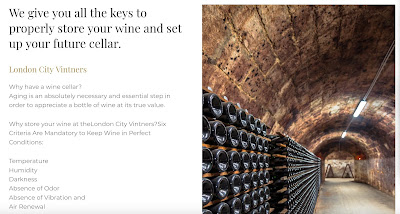 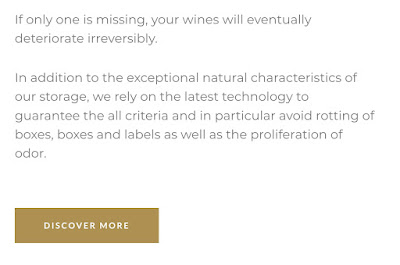 'Why store your wine at the London City Vintners?'
'In addition to the exceptional natural characteristics of our storage we rely on the latest technology to guarantee the all criteria and in particular avoid rotting of boxes, boxes and labels as well as the proliferation of odor.'

Rather curiously the photo Bond has chosen to illustrate his storage facility appears to be one of a sparkling wine cellar with the bottles maturing on their sides and a couple of wooden pupitres at the far end of the shot. Possibly Bond hasn't yet had time to take a photo of his storage facility...

Amazingly Alex Bond has achieved all this progress without any employees during the company's first accounting period to 31st August 2020...!!