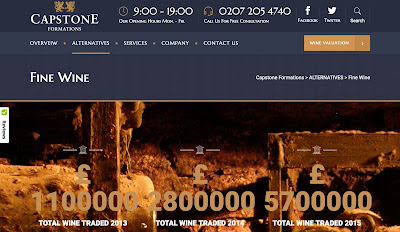 
It is always interesting to compare and contrast!

The history of Capstone Formations Ltd by James Hutton, the company's director:

He studied at the London school of business and economics and then worked in many financial districts around the world. He has build up a strong reputation in the City of London and has helped 1000s of clients whilst working under the name of some of the largest companies internationally.

In 2010 James started planning and building his own company  – Capstone Formations Ltd. The limited company was incorporated in 2013. Capstone Formations grew rapidly managing the portfolios of over 2000 clients within the alternatives market. He was able to employ a further 30 staff.


In December 2015 Capstone completed talks that had been started at the beginning of the year and merged with Fenbow Fortune Enterprise Ltd, whose business is mainly in the Far East. 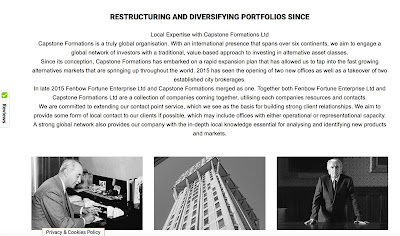 The following day (13th January 2016) the company name changed from Fenbow Fortune Enterprise Ltd to Capstone Formations Ltd. It has no connection with the US equity company – Capstone Partners, although this may have been a factor behind the choice of 'Capstone'.

The Capstone Formations Ltd website was registered on 7th January 2016. 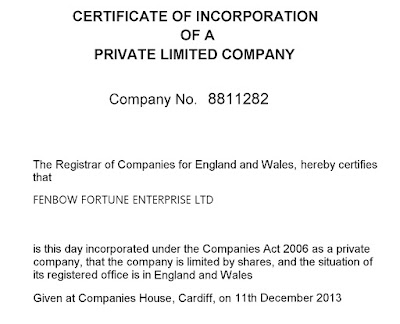 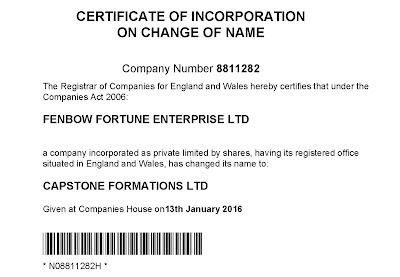 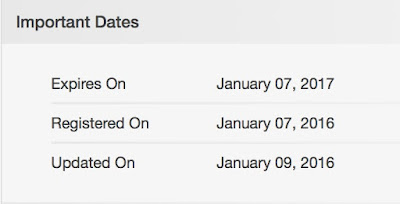 Although it is clear that considerable time has been spent on the Capstone Formation Ltd's website, I prefer to believe the version filed with Companies House. This indicates that James Hutton's version is complete fiction and obviously designed to fool potential investors that Capstone Formation Ltd and James Hutton have the necessary expertise to advise investors and to manage their portfolios.

Hutton claims to have studied at the 'London school of business and economics' – I can find no record of any such school. He claims a glittering financial career prior to 2010. However, in 2010 Hutton was just 20 years old and the filing of his directorship of the company lists him as a 'builder'.

Capstone did not start trading until January 12th 2016 at the earliest, so did not trade £9.6 million worth of fine wine. Nor did it merge with Fenbow Fortune Enterprise Ltd – that was merely a change of company name.

Is James Hutton, a builder from Sutton, the real director or are others involved?

I will be giving James Hutton and Capstone Formations Ltd a very wide berth as I have never had any interest in investing in porkies.