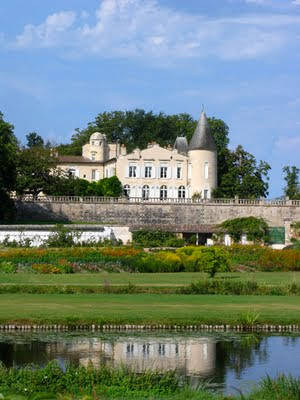 Start of a trend or a temporary blip? This is the first significant downturn since the latest steady growth curve started in January 2009.

From the  Liv-ex blog:

The Liv-ex Fine Wine 100 Index lost four per cent in August - its third-most dramatic monthly fall since its inception in 2001. Though the majority of index constituents performed poorly - most notably the First Growths - the real millstone was Lafite Rothschild.

Some analysis in Harpers here.
Posted by Jim's Loire at 07:53 4 comments: