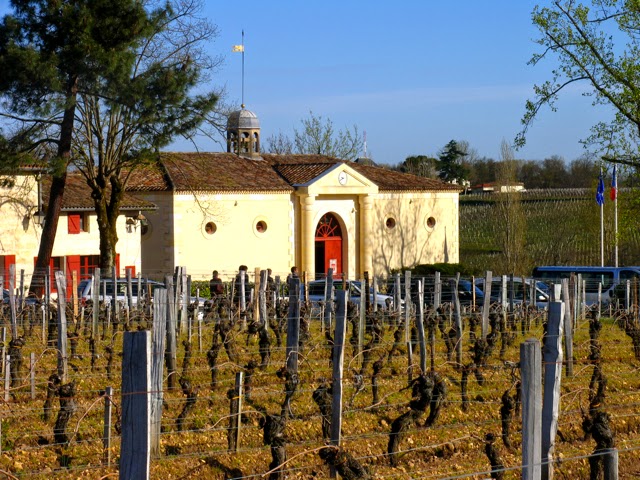 Below is an anonymous comment left on the post about Premier Cru and Cult Wine Ltd. I'm not posting it there because it is not relevant. Instead here is a separate post covering Culver Street (Trading), Vinsignia Ltd and the Wine Investment Association.

So, the chairman's company is in liquidation and ghas been replaced by the WIA by another company he has an interest in. This raises many questions, least of which is, if Amphora Portfolio Management, who's membership has been "pending" for almost two years have not in that time had their audit and passed their initiation into the association, how on earth have this new company had the time to suddenly pass the audit? Have the WIA simply sneaked this company in through the back door? And is it a glowing recommendation of the WIA that the chairman of the association's company has gone into liquidation?'

I understand that Vinsignia Ltd and another company have taken over Culver Street (Trading) Ltd's customers and their stocks. This includes stock in the UK as well as in France.

As far as Vinsignia Ltd and the WIA is concerned I assume a new audit has been carried out – given that Rose has been a director since November 2012 there would have been time for this to be done.

I would agree that it does not reflect well that Vinsignia Ltd's accounts have not been filed on time and that a First Gazette was published on 1st July 2014, which was subsequently cancelled on 12th July.

It is also curious that Amphora Portfolio Management Ltd's full WIA membership remains pending. As is the case with a number of wine retailers the WIA needs to bring its code of practice into line with the contracts legislation, which came into force across the EU on 13th June 2014.