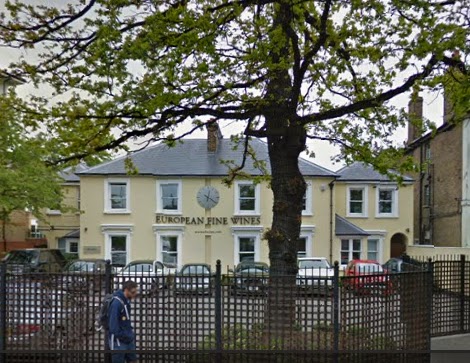 At the creditors' meeting on 25th June 2014 held in Bexleyheath, South London, Abbott Fielding Ltd were appointed liquidators for European Fine Wines Ltd, a wine investment company based in Bromley and founded in 2005.

Debts originally thought to be between £500,000 to £1 million have now climbed to £2 million. In their nine years of operation EFW turned over £80 million in wine.

Nedim Ailyan, the Insolvency Practitioner at Abbott Fielding Ltd, said: "We were told the debts were less than one million. However, once we were able to look at the books, we saw that the debt was actually £3 million against assets of £1 million - mainly wine.'

According to Ailyan a major factor in the company's collapse was their decision to set up an office in Hong Kong. "They sank £1 million into this gamble. Unlikely companies like Farr Vintners, who have successfully set up branches in Hong Kong, EFW did not have the specialist staff or the contacts necessary to succeed."

Abbott Fielding will be investigating how far the Hong Kong adventure was funded by investors' funds intended to buy wine.

"It is all right to gamble but not with other people's money," added Aiylan.

It is still unclear how much wine was not bought as I am getting reports from investors that some of their wines are missing.

'Encarta Investment Group was founded in 2006..
down to earth, friendly and helpful fine wine investment company'


Yet another 'wine investment' company may have ceased trading as the Encarta Fine Wines's website has disappeared.

Update: 7.7.2014 The Encarta website is now back up, although a phone call gets a recorded message.