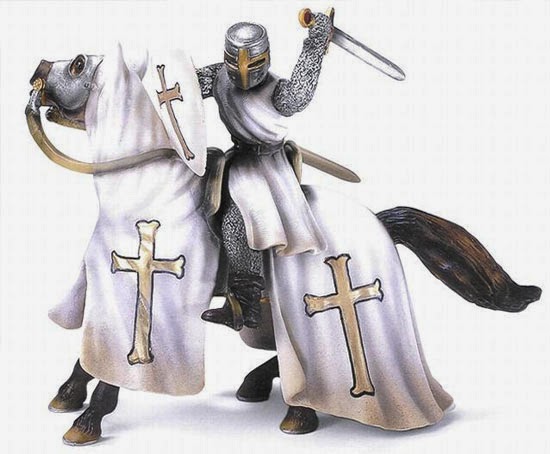 Capital Bordeaux Investments Limited targeted victims of previous wine investment companies and falsely represented that it could assist them in recovering their losses. Instead, the company solicited further investment from these victims on the basis of false and misleading information. Investors were told that the company would be able to recover and sell their previous wine investments - even if these were made through a company which had gone into liquidation - but the investor was required to buy more wine through Capital Bordeaux Investments Limited.

Capital Bordeaux Investment Corporate Limited facilitated the operation of this business by allowing its bank account to be used to receive the investment monies. Its bank account shows receipts of £243,980.

Commenting on the case, Colin Cronin, an Investigation Supervisor with the Insolvency Service, said,
“These companies cynically targeted people who had already lost money in other wine investment scams and exploited their desire to try and recover some of their original investment. The companies were incapable of recovering such losses. Significantly, none of the funds received from investors were used to buy wine and were instead used for the benefit of those in control of the companies.

I would urge victims of wine investment scams to exercise great caution if approached by companies which purport to be able to assist in recovering their past losses.”

Please heed the warning from Colin Cronin! It is all too common for victims of one scam to be contacted by another scam outfit posing as a White Knight able to help out. In reality the object is to inflict further financial pain and damage on an investor, who has already been scammed.


Capital Bodeaux Wine Investments Ltd website falsely claimed that 'By choosing Capital Bordeaux Investments you are choosing one of the world's most experienced specialist investment companies'. 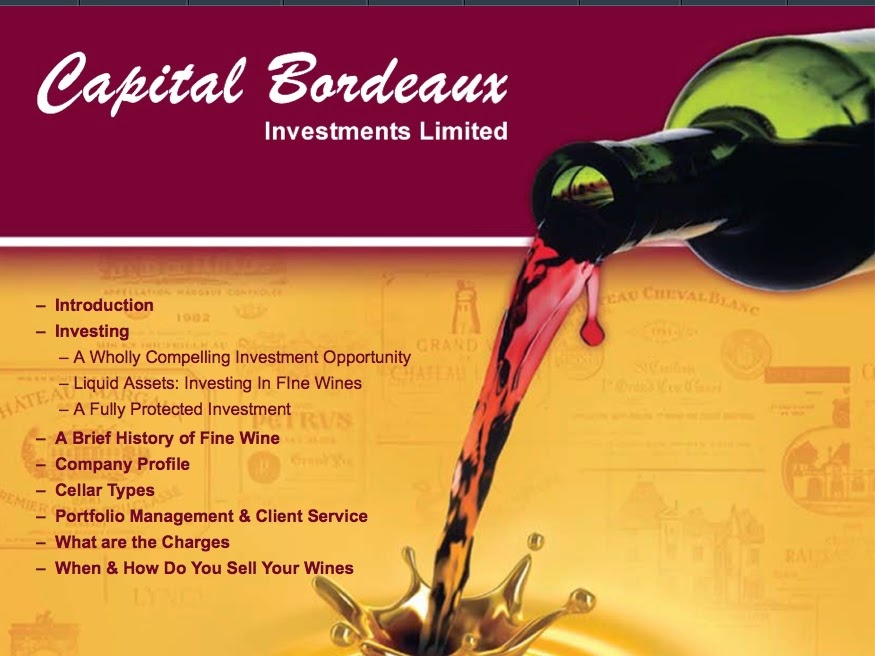 Should you want advice on your options please contact Samantha Street, a manager at Grant Thornton, at samantha.j.street@uk.gt.com or on 0207 728 2651.'


NB: investdrinks is prepared to post similar notices from other insolvency practitioners.